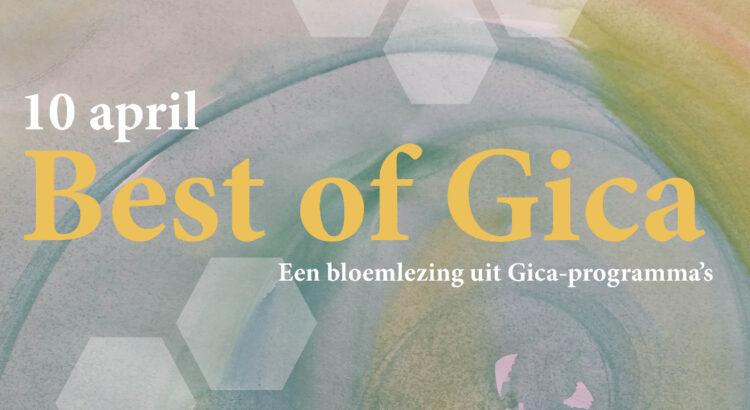 On Saturday April 10, student choir Gica will give a virtual concert conducted by David van Roijen. The small concert was sung from various living rooms, kitchens and attic rooms. Because Gica celebrates its 55th anniversary this year, a selection has been made of pieces from Gica’s past: a best-of project.

One of the three pieces is Jesu, meine Freude. This 18th-century motet was written by Johann Sebastian Bach. In addition, student choir Gica will sing two works from the 16th century: “April is in my mistress’ face” by Thomas Morley and “O vos omnes” by Orlando di Lasso.

The concert is a so-called ‘virtual choir’. Each choir member sings his own part at home, after which a technician forges the recordings into one whole. This way you get a video in which you hear and see all the singers at the same time in a grid, with the conductor in the middle.

The premiere will be Saturday, April 10 at 7:30 PM. It will be on Gica’s YouTube channel. This is the link: https://www.youtube.com/watch?v=D5d73e6Nyek 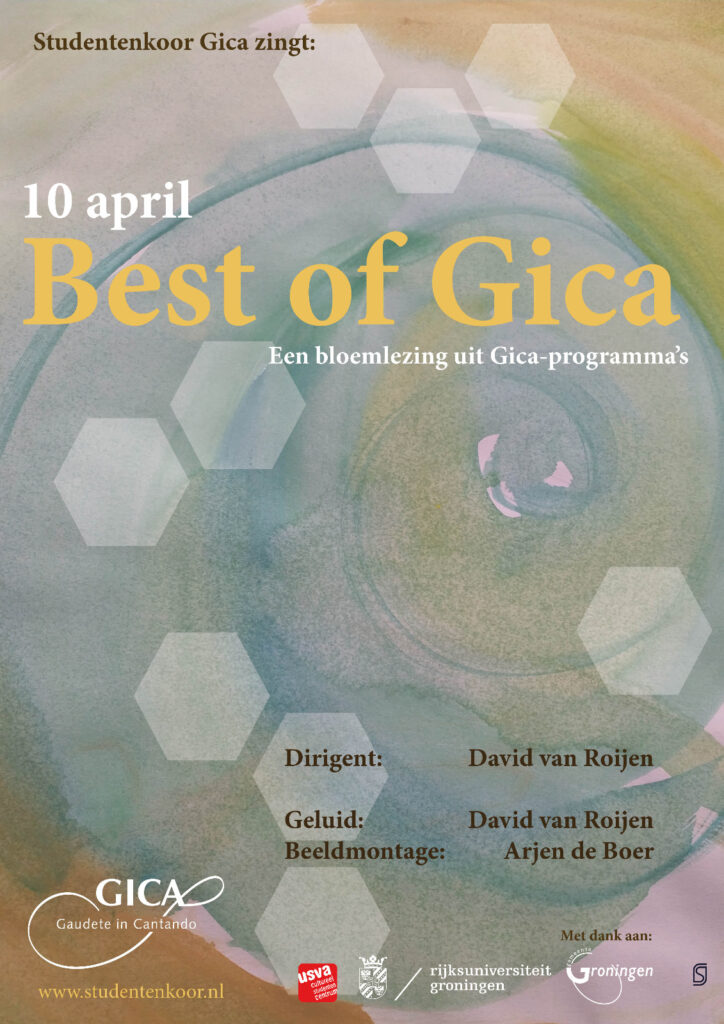 Gica is a friendly student choir from Groningen. The choir has been around for fifty years and during that time has sung a wide variety of classical music. The name Gica is an abbreviation of Gaudete In Cantando (rejoice in singing), and that's what we do: every Thursday evening and during the two or more concerts we give each year.
Go to mobile version